Formerly known as the San Martino Fortress, the castle of Medieval origin, in the middle of the 17th century was transformed into a Manor by literate count Filippo San Martino d’Agliè, with works entrusted to Carlo di Castellamonte. In 1764 the residence was purchases by the Savoia family and rebuilt according to a project by Ignazio Birago di Borgaro.

Abandoned after the Napoleonic invasion, the Agliè castle flourished once again in the 19th century, due to the will of King Carlo Felice, who chose it as his favourite holiday residence along with the Govone castle. With the death of Maria Cristina, the widow of Carlo Felice, in 1849, the Castle was inherited by Carlo Alberto and his youngest son Ferdinando, first Duke of Genova.

In 1939 the State purchases the Agliè property from the dukes of Genova and during the war period the Caste was secretly used to store objects and documents from residences and museums of Turin, with a great risk of export by the German command, among these the Egyptian antiquities from the Turin Museum.

Transformed into a museum thanks to the Cultural Heritage Department and surrounded by a park with English and Italian Style gardens, today the Castle has more than 300 rooms, richly decorated and furnished, such as the ballroom, with frescos from the 17th century, the entrance hall, with 18th century stucco, the art gallery, with a precious collection of archeologicalartifacts. At the entrance you find a beautiful fountain with 18th century statues symbolising the Dora Baltea that flows into the Po, a work by Ignazio and Filippo Collino.

Recently the castle has been rediscovered for its beauty by the general public, even thanks to the television series Elisa of Rivombrosa that chose this location for its episodes. 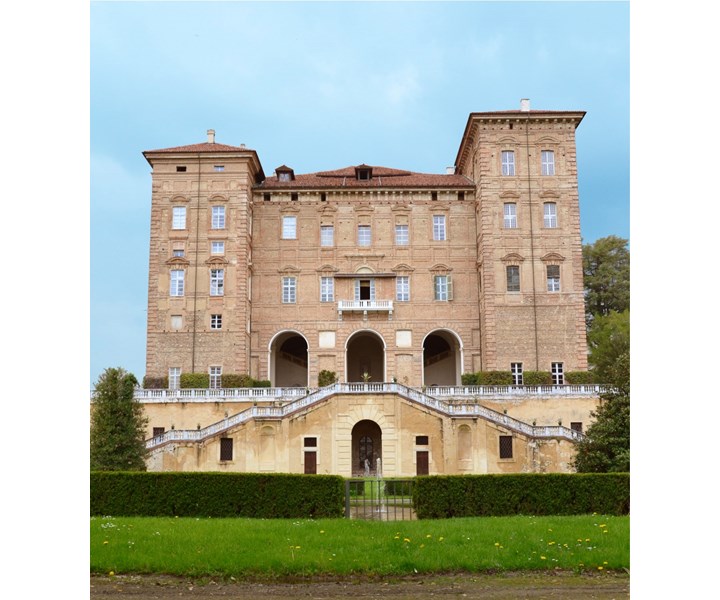 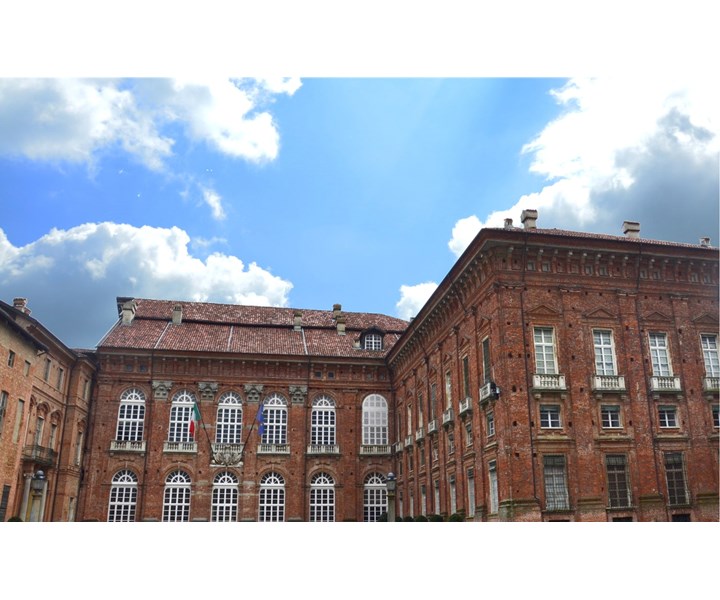 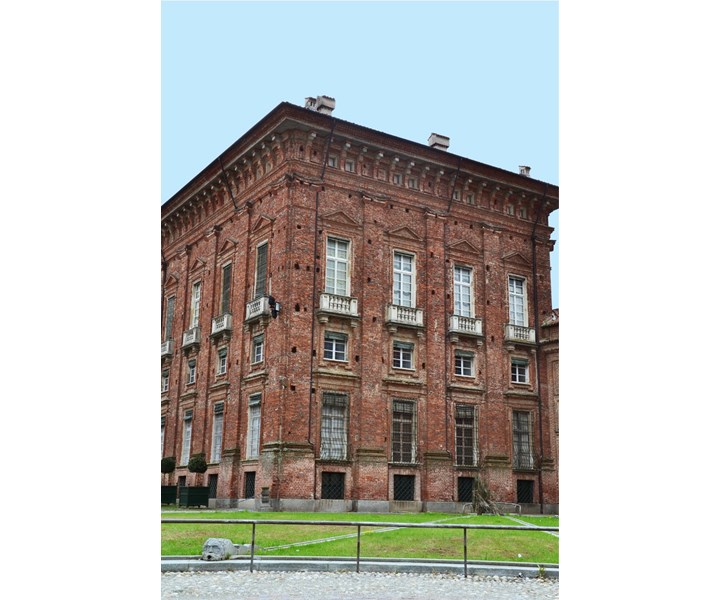 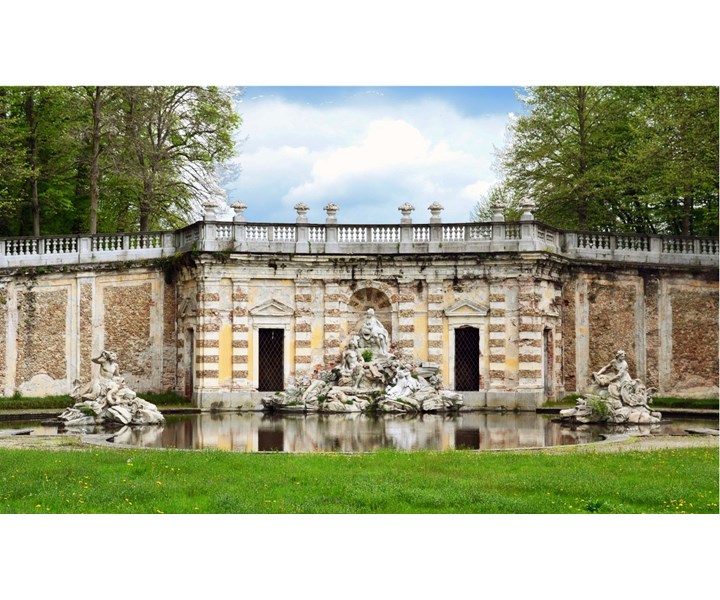 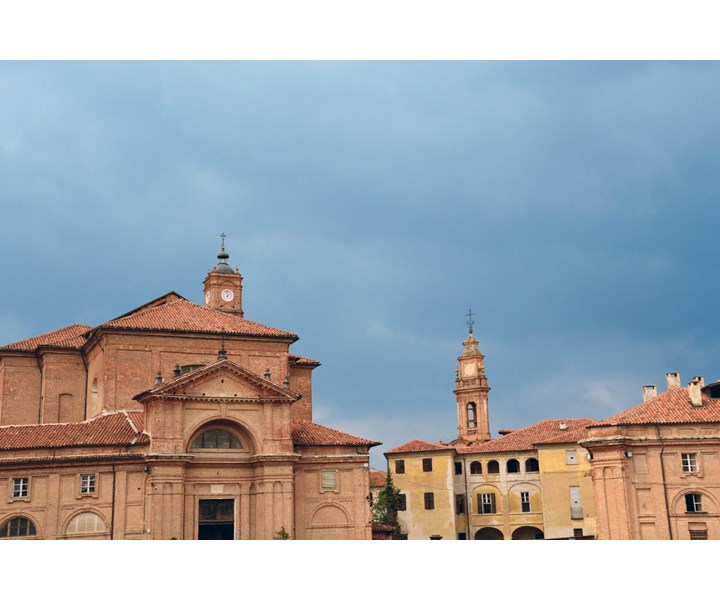